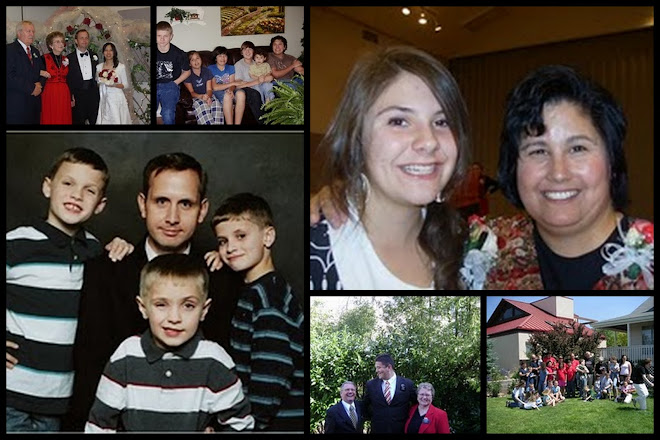 Dolly is helping me figure out how to blog more effectively.... I'm going to post my column for the 4th of July.


“Patriotism is Needed Now More Than Ever”
Corrie Lynne Player

Last week I asked you to share some trials you were grateful for–and I had quite a response! Plus I dug through my “Readers Correspondence” file (yep, I keep copies of the messages you send me).
Since today is the Fourth of July–Independence Day, and our country’s Birthday--I think it’s fitting that I talk about the greatest challenge we face–defending ourselves against enemies both within and outside our great country.
You’d be amazed at the negative reactions I’ve had in years past over my saying the United States of America is the greatest country on earth--not perfect, certainly, but the greatest place to live, work, and raise a family.
But if you watch the news at all, you might not be surprised. If, like me, you have a beloved family member serving in Iraq, the negative reactions hurt your heart. Your son or daughter, in this all volunteer army, puts him or herself at mortal risk to protect and defend our way of life. Many have died or been maimed–impacting you, the rest of your family and your community.
Yet, through all the wars and conflicts on this planet since our first 4th of July, we have expended our resources and continued to rebuild what was shattered. We have turned enemies into friends, responded to disasters around the world, and freely shared our prosperity. Our families, communities, and country should be honored and nurtured–to do so is not to diminish other families, communities or countries.
Too many people today take our freedoms and life style for granted. As Patrick Henry (known for “give me liberty or give me death”) said 250 years ago, “(Many) cry ‘peace, peace’ but there is no peace.” In those first decades of the struggle for American independence, a significant number of people were content to let the British exploit the colonies, because those people enjoyed wealth and social position.
The same thing is happening today, as a bloated federal government usurps more and more state and individual rights. Trillions of dollars are poured into a debt that dwarfs anything in our history, and more and more of our basic industries are coming under federal control. We’ve lost freedom of speech to political correctness, foisted on us by noisy groups advocating narrow agendas. We are in the same position as much of Europe was in the 1930s–we’re listening to demi-gods and smooth talking politicians who promise us whatever we want to hear. And we’ve surrendered our agency to “whatever feels good” because many of us have no personal moral code.
I think it’s time that everybody stopped arguing and started discussing, politely. It’s also time for polite people to stand up for themselves and refuse to back down in the face of their opponents’ tactics. Insist that all sides of an issue be heard, without rancor and fear of retaliation. Don’t throw up your hands and say, “Nothing I do matters.”
Remember that old saying, “I’m only one, but I AM one. I can’t do everything, but I can do something.” Rely on help from Above to guide your actions; post the flag in front of your house, wear it proudly on your lapel, and say, “Thank you” to the next service man you see in uniform. Celebrate the greatest country on earth!